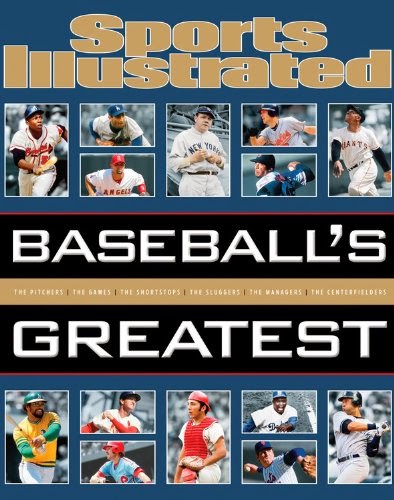 It’s been called ‘America’s Pastime.’  Kids from all over the United States play it in sandlots, vacant lots, backyards, fields and in Little Leagues.  All they need is a willingness to play, a bat, a ball, mitts and bases and they’re ready to play America’s sport: baseball.
Kids across America grow up dreaming to be a professional baseball player-some even make it.  Thousands of other baseball fans crowd stadiums and huddle in front of TV sets or listen by radio to nine innings of play-by-play action.  Baseball is America’s sport.  It’s ingrained into our culture subconscious like Mom and apple pie.

America’s pastime is infectious, so much so that it has spread across the globe popping up in countries all over the world.  More than a home town phenomenon, baseball has gone international.

Where’s there’s baseball there are baseball players.  Everyone has their favorite players, teams, management, stadiums, etc.  But, who and what are they greatest among these?
Fans will argue for hours about whom or what are the greatest.  It’s part of what makes baseball so endearing to fans.

If you love baseball you need to read this book.  Grab some hotdogs, soda and peanuts, sit back, put your favorite team’s cap on and get ready to relive the greatest moments, locations, people and magic that are baseball.  “Batter up!”
Posted by BAM at 6:04 AM